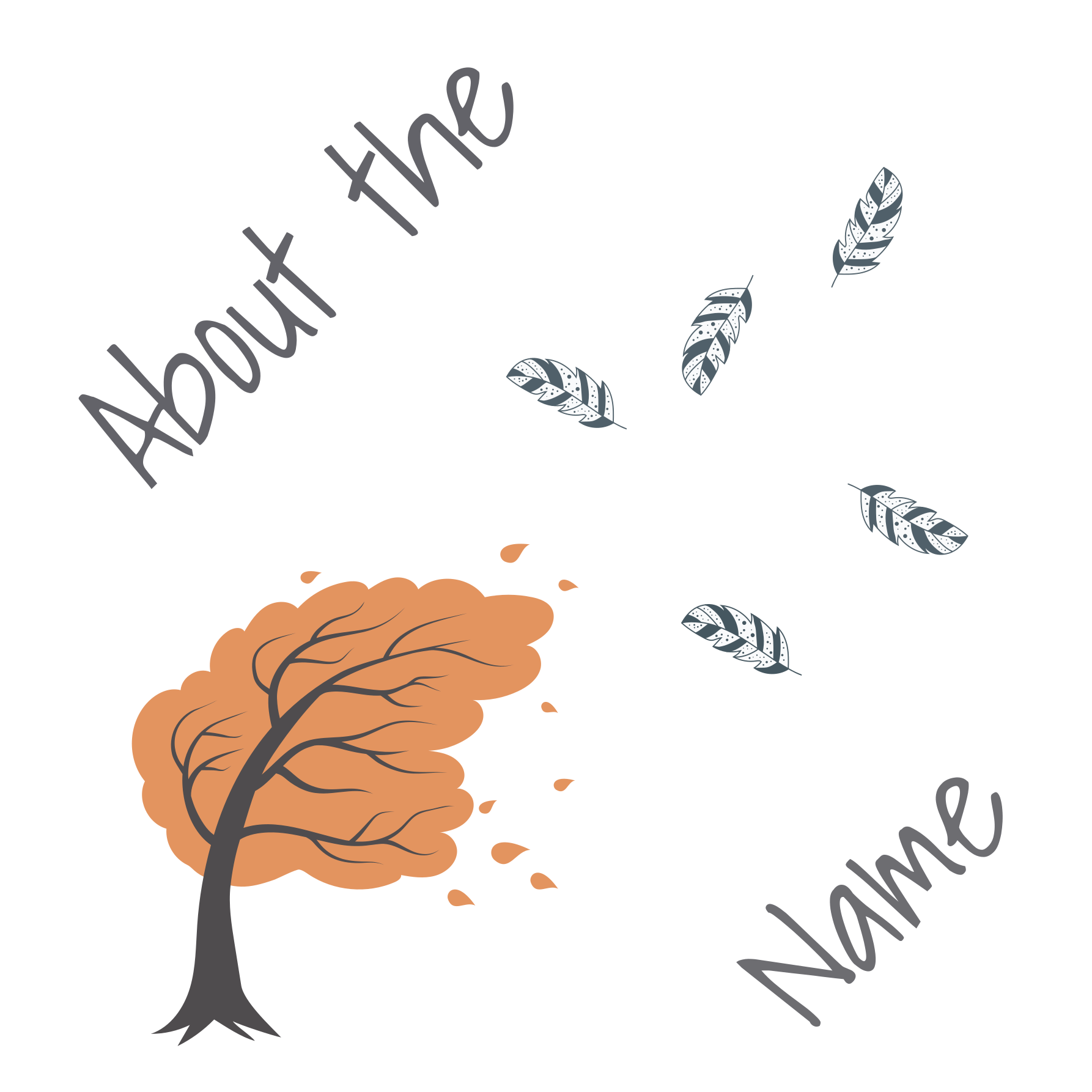 To be honest, the first time I listened to this song it felt kind of strange to me. But as for now, it is one of my absolute favorite tracks. I think it is that feeling of strangeness that got to me. On the one hand, it makes me feel a light melancholy, which in my opinion stems from observing the state of the world. If you listen to the text of the verse you might also find that the rappers paint a rather sinister picture of the world.

On the other hand, I think there is optimism hidden beneath the melancholy. The music has a soothing note to it, which to me is very comforting. It seems like the song can show a way out of this mess we call our world. By acknowledging the state of the world the song provides a realization that we do not have to go along with all the bad things and find a better truth. I especially like the metaphor of the “feather in air” as it symbolizes a lot what this block is supposed to be about.

A feather floats in the air. The wind tries to catch it, tries to force it along a certain path. But the feather just dances along and evades this primal power with ease. Even the strongest blasts of wind are not able to assert their full power. It creates its own path while still using the flow of air as support. The feather might tumble, the feather might fall. But in the next moment, it may fly again with all of its beauty.

I think that having a positive (some might call it optimistic) view on life is crucially important for my mental and physical health. Furthermore, I still believe it is important to not be oblivious to what is really happening out there. Attitude can change perception fundamentally, but it should not keep us from recognizing crucial problems. The idea is seeing things for what they really are and make the best of it.

Throughout our life, we are posed with various challenges. I would like to face life with playful ease. I believe in the mental state called flow, where you forget everything around you and are able to entirely focus on your current actions. Those are the moments where I feel the happiest as my mind is not wandering and I am free from worries.

I want to treat people with respect and love, take care of our environment, work on physical and mental health and make sustainable life choices in neral. Achieving all of this, is sometimes not as straight forward as it might seem, whereas at other times it is surprisingly simple. With this idea and feeling in mind, I can hopefully have a positive impact on the world.

We use cookies to ensure that we give you the best experience on our website. If you continue to use this site we will assume that you are happy with it.OkPrivacy policy